Original title: LCS commentary: If SN wins the championship, it will be the most exciting victory in the history of League of Legends 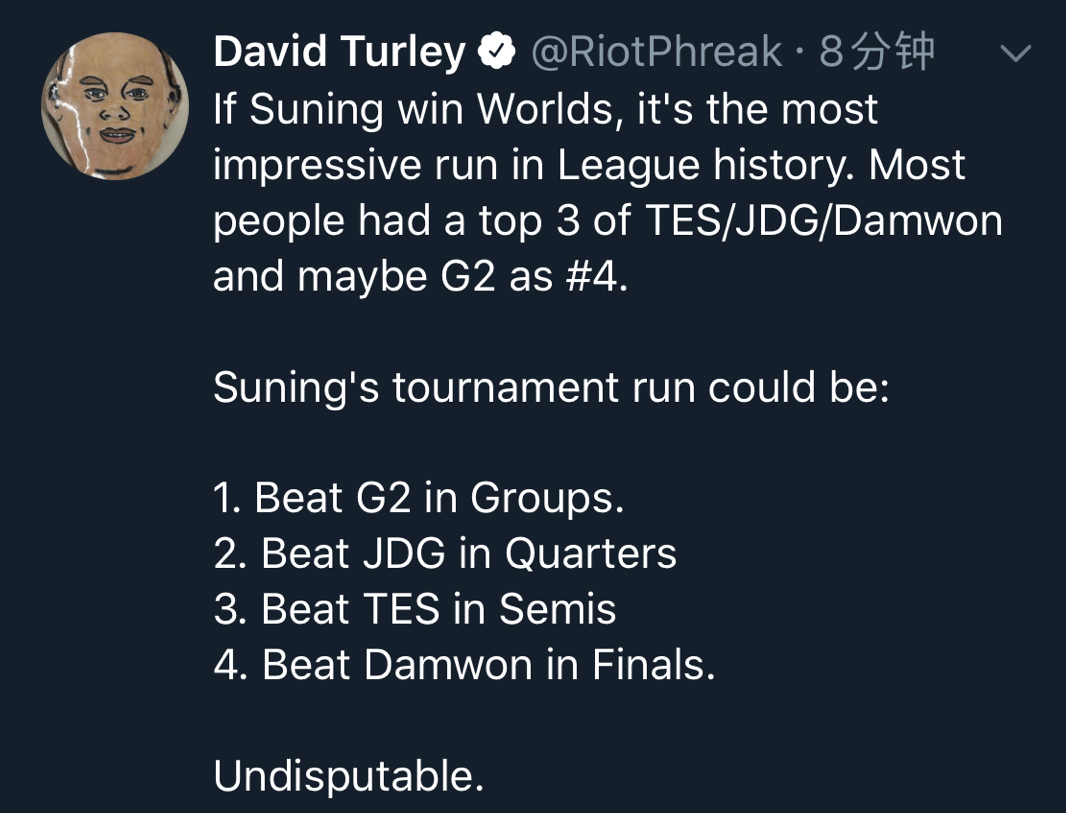 Phreak is a veteran commentator in the LCS division. He was well-known by the audience for wearing the exclusive scarf of OMG during the pre-match prediction of the Paris All-Star OMG vs. FNC. As an official commentator, Phreak can be said to be quite passionate, and the mobilization of the atmosphere and the details of the team battle are well done. Although he has a big beard and looks very mad, it is actually a very delicate explanation. 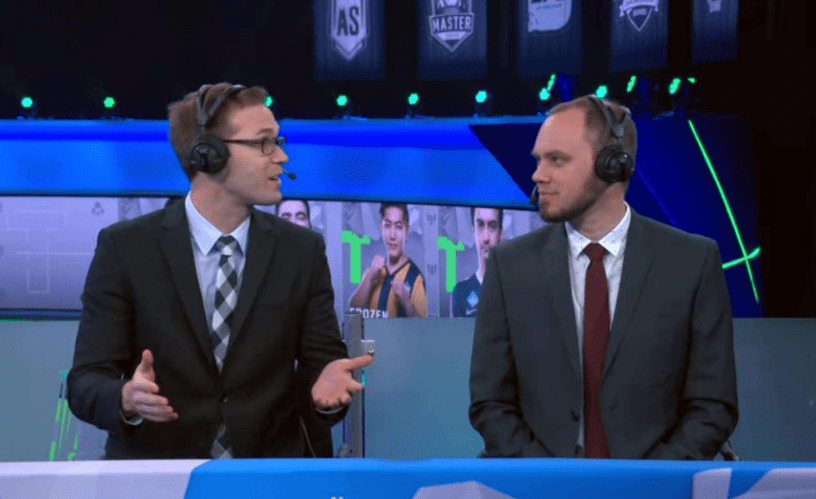 So, why does Phreak think that if SN can win the championship, it will be the most exciting victory in the history of the League of Legends? From his analysis, most people think that the top three winning teams in this world championship should be TES, JDG and DWG, and the fourth one is probably G2. However, SN defeated G2 in the group stage and defeated JDG in the quarter-finals. If you defeat TES in the semifinals and DWG in the finals, such a "script" is equivalent to SN defeating the four most popular winning teams in the global finals to win the championship. 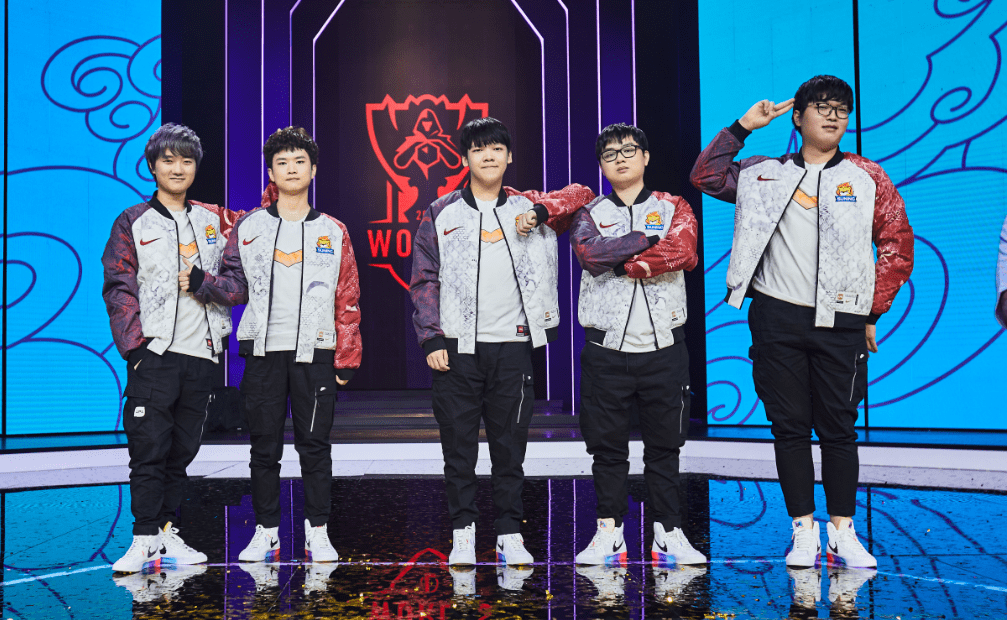