Head coach Bruce's post-match press conference content: 【Ping Wolves】 I am happy for the players' ability to recover quickly. I am happy for Murphy, who has worked hard to integrate into the team. On Thursday, I saw him practicing a free kick. He performed very well in the cup and training, and everyone can see his growth. [Murphy's performance] He is undoubtedly our best player today. When he came back to participate in the first week of the preseason, he looked like a different player. He has a different attitude towards preseason training. He looks mature, so I am happy for him. He deserves the opportunity. [Shervie's situation] He suffered from an athlete’s hernia, so we think he might return after the next international competition day. This common illness bothers him a lot. He was injured when he got into the penalty area from a free kick last week. He will have an operation in London tomorrow. [Dallow's performance] I want to pay tribute to him, he can barely walk on Monday and Tuesday, and the injured part is in the vulnerable area. He put himself on the court and played well. 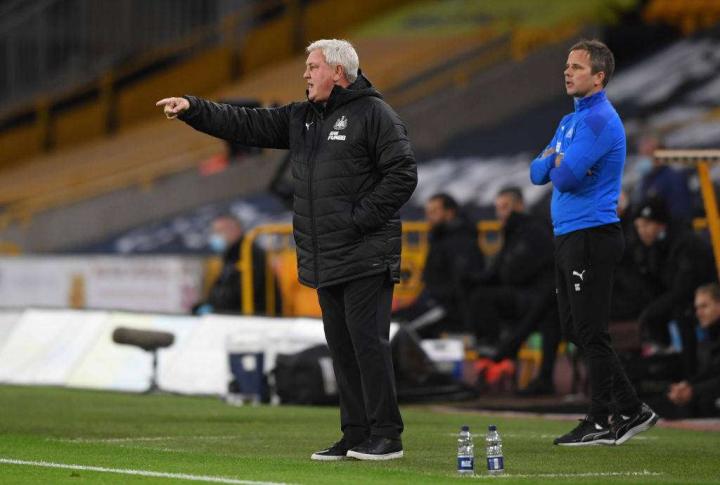